Back to Blog
Marketing Strategy

Why Sitecore will continue to lead in the digital experience space 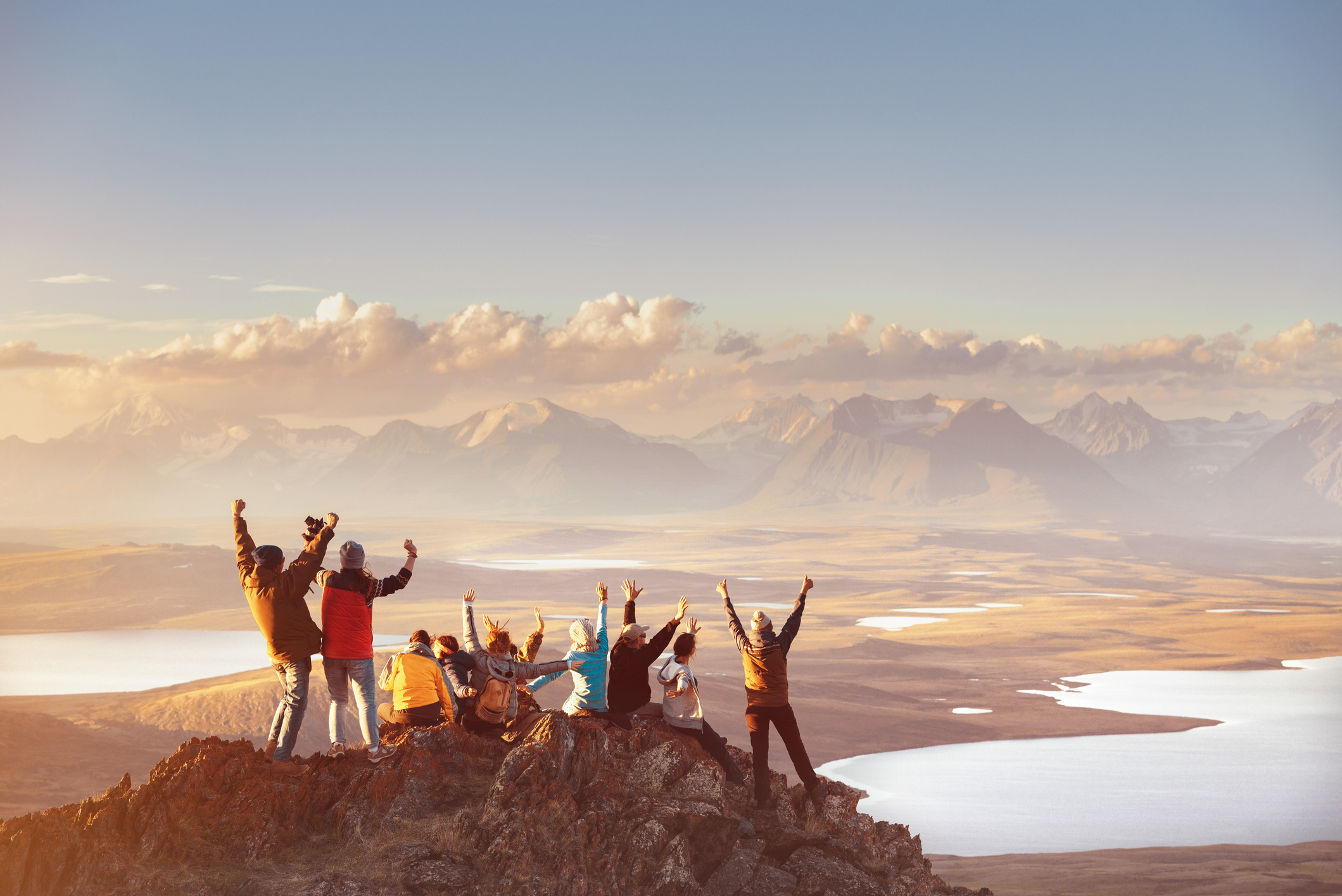 Digital customer experience has always been a source of competitive advantage, arguably even more so recently as services and transactions have pivoted to digital during the pandemic. With more brands wanting to deliver increasingly impactful digital experiences for their customers, it’s not surprising to see the digital experience platform (DXP) market heating up.

Sitecore is undoubtedly one of the market leaders in the DXP space, as well as related fields such as content management systems (CMS) and digital asset management (DAM) providers. Whilst Sitecore has been a market leader for a number of years, we think we’re entering a new phase in which Sitecore is very well-placed to extend their leading position. As a Sitecore partner, we love to see one of the core platforms we work with moving into an exciting new era.

In this article, we’re going to explore four reasons why Sitecore is so well-placed to lead in the DXP space – ambition, investment, innovation and leadership.

What the analysts say

Gartner recently released its 2021 Magic Quadrant for Digital Experience Platforms, once again placing Sitecore as a Leader in the quadrant, noting strengths such as a broad set of capabilities, strong messaging to the market and new offerings such as the auto-personalization offered by Sitecore AI.

Gartner also notes some areas for improvement such as the ability for customers to reach the full potential of the product due to its complexity (something which we believe is partly down to perception), and a lack of clear and granular pricing. Here at Cylogy, we see these issues already starting to be addressed with capabilities such as auto-personalization.

In our round-up of takeaways from last year’s Sitecore Symposium, one of the things we observed was the strong ambition within Sitecore. The company’s new CEO, Steve Tzikakis, talked about wanting to make Sitecore the “#1 digital experience company in the world”, and the “undisputed leader in the content to commerce market”. Here, he voiced ambitions to increase innovation and drive a bigger presence in local markets, and repeated strong commitments to the partner network.

More recently, Tzikakis has added some more detail to this ambition, announcing a number of initiatives on a blog post which echoes many of the features of his symposium speech, and positioning the present as a “new era for Sitecore and the industry”.

In January, Sitecore announced a very large private investment of $1.2 billion to execute a growth plan which it describes as “the largest ever capital investment in the martech space”. We believe this is hugely significant and gives Sitecore the financial muscle to really move things forward. The funding will be invested in the Sitecore platform, marketing and opening more global offices.

“Fuel product innovation, more than double our go-to-market presence, expand Sitecore’s geographic footprint and enhance our global brand. In fact, with these funds, we already have plans to open offices in Spain, Italy and the Middle East to meet growing demand in these markets.”

Since then, he has also confirmed that the company is investing in hundreds of new roles to establish a presence in broader markets, as well as planning new high-profile marketing campaigns in the coming months.

An essential ingredient for Sitecore’s leading position in the market is a commitment to product innovation. We see this reflected in the ongoing release programme, the product roadmap, the movement to a full SaaS offering, the investment in AI, the continuing integration of the content hub into the core platform and the release of new offerings such as Sitecore Experience Edge.

We’re very pleased that product innovation has been earmarked as one of the areas for investment. In his blog post, Steve Tzikiakis teased a range of innovations in the pipeline, including “powerful multi-tenant cloud solutions, open APIs, integrations and niche additions in our addressable market”. He also announced the introduction of the Co-Innovation Center – an exciting new initiative that will help Sitecore to involve customers in influencing the future product roadmap.

To deliver on Sitecore’s ambition and the program of changes going forward, the company has a fresh and hungry leadership team that we think will be pivotal in moving things forward. Having a new and highly-experienced C-suite suggests a real sense of purpose.

The leadership team includes Nick Malone, who has just joined as Chief Operating Officer from SAP, Lee Miles as Chief Customer Success Officer, John Gardiner as Chief Financial Officer and Steve Tzikakis as Chief Executive Officer, again previously at SAP. All of them have been announced in the last six months, and even the CTO Tom de Ridder is relatively new, having only been appointed in March 2020. He was previously at StyleLabs which has been acquired by Sitecore.

Want to discuss Sitecore? Get in touch!

We’re excited about the future of Sitecore. The combination of significant investment, a commitment to product innovation and a hungry leadership team with strong ambitions means this is a new era for Sitecore. If you’d like to discuss how Sitecore can help your business, then get in touch!

5 takeaways from the 2020 Sitecore Symposium 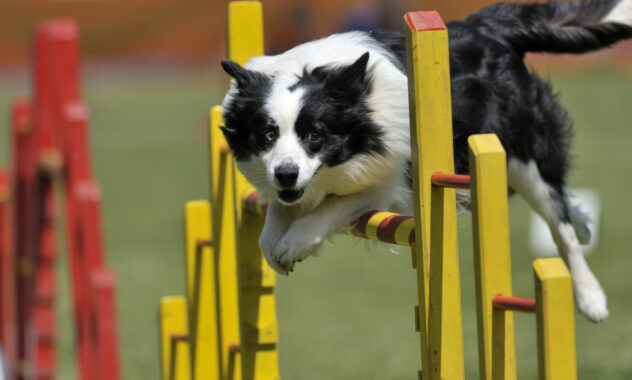