Back to Blog
Best Practices

Put a Bit of Swagger in Your .NET Services Solution 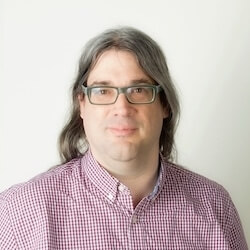 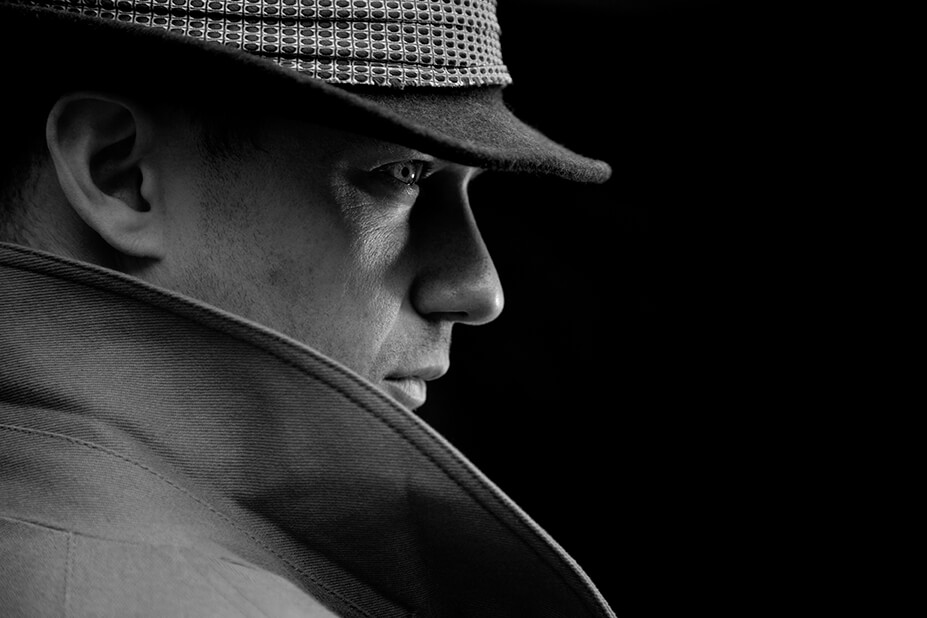 Web Services are a key element in modern software development, but they can often be a little mysterious and anonymous. Web Services aren’t overtly visible like the features of a website or desktop application; instead, they are designed to be used by other applications and run quietly in the background.

Lack of visibility isn’t a problem per se, but if you’re working as a developer on software that you didn’t originally create or if you’re an IT function rolling out an application, it really helps to understand what Web Services are being used, how they are being used and what they do.  Multiple processes such as front-end development, software testing, technical documentation and more will need to reference the Web Services that are running. Knowledge is power, so getting an easy overview of this critical information has real value for developers and other IT professionals.

Unfortunately, NET out of the box doesn’t provide a straightforward answer to uncovering the Web Services that are running. However, Swagger, also known as OpenAPI, provides a simple, elegant and easy-to-use addition to your .NET Web Services solution that gives you the overview you need.

Swagger is a language-agnostic specification that describes and even visualizes REST APIs. Originally launched in 2011, Swagger was donated to the OpenAPI project who have been Swagger’s custodians since 2016.

Now known as the OpenAPI specification (although still referred to by many as Swagger), it is a very useful tool that allows IT professionals and systems to understand the capabilities and Web Services running without the need for direct access to the original implementation or the code.

The core of OpenAPI / Swagger is a simple JSON document that contains the following information:

What are the benefits of installing Swagger?

Swagger is a standardized platform for Web Services self-documentation. Even better, it updates automatically as you update your code, avoiding the painful situation where documentation sits as a separate document that needs to be updated manually and risks becoming out of date. Using Swagger not only saves you time, but also minimizes the risk of mistakes in your documentation and coding.

For quick developer testing, Swagger UI provides a highly practical interface to run your endpoints while also remaining current with your code. For Administrators and QA Engineers Swagger UI can be useful for checking functionality or testing endpoints, while the tool can also be used more formally to generate QA tests.

Swagger also allows for code generation from their design and editor tools, a handy capability that has the potential to greatly speed up the creation of new Web Services in the future.

Swagger UI is the application exposing the Swagger functionality. Here are a few screen grabs so you can see what it looks like. These are taken from the demo “Pet Store” project provided by the Swagger team.

Swagger and Swagger UI are extremely useful tools for developers. Swagger provides you with a view of Web Services in operation that supports technical documentation, testing and QA and coding. It also updates in real-time as you code.

Here at Cylogy we use Swagger, helping to drive efficiency, reduce risks and generally remove frustration. We’d certainly recommend that you put a bit of Swagger into your .NET services solution!